When you arrive, first order gin.

But really, only the highlights of the history of gin. And what glorious and thirsty and sometimes dangerous highlights they are.


Let’s begin our journey into the history of gin with a bit of time travel, shall we?

This compelling and thirsty history of gin starts overseas in Europe, many moons ago. Enough moons to send us back to sometime between the 1300s and the 1600s or so. The Dutch had concocted a lovely medicine, which was transformed from malt wine spirits. Malt wine was lovingly distilled into a drink with about 50% alcohol by volume (ABV). In a horrifying revelation for sure, it tasted horrible and was therefore mixed with all sorts of herbs and spices that maybe, or maybe not, made this early gin predecessor taste better. Perhaps.

It was at this time that juniper berries were added for their supposed “medicinal qualities”.

This medicine was a lovely treatment for various and sundry ailments of the day, including, but not limited to, usual indigestion, gout, and whatever else happened to ail you. Seems that this medicine was excellent at helping you forget about your symptoms.

It’s not shocking at all that this translates into the modern-day, alcohol-induced denial.

You may, or may not know, that gin in today’s world means a spirt of about 40% alcohol and made, by one method or another, with juniper.  The Dutch word for juniper is genever, which is where the genever style of gin originates.

The genever style has continued into modern times.  The Old, or Oude, Style of genever has roughly 15-50% of malt wine, along with those added herbs and spices.  Newer styles of genever thankfully only pay homage to the malt wine by including about 10-15% malt wine.  This young, or jonge, genever is also heavy on the juniper and other flavors, including citrus.  Both genever generations have added sugars, as well.

And time-traveling back a bit again.

During the Thirty Year’s War in the 1600s, the British soldiers spending some time near Antwerp areas drank a lot of gin. Quite a lot. As one would if fighting for 30 freaking years. It seems that these soldiers needed some “genever support” and would drink to gain courage and calm – hence the phrase Dutch Courage.


Incidentally, it is surmised that these super thirsty British soldiers also had trouble pronouncing genever, so it was slurred and shortened to GIN. The pronunciation we know today. Thanks, drunk soldiers. Super helpful, and a wonderful addition to the history of gin.

By the late 1600s and into the 1700s, this gin had landed in England. William III, a Dutchman, became King of England, Ireland, and Scotland. He apparently had beef with the French, because he started an all-out trade war with France by taxing AND blocking wines and cognacs from France. Rude, and incidentally let to problems with his own people.

The King unleashed some reckless gin-making abandon when he granted tax breaks on the production of spirits. Seems like a good idea, right?

You can only imagine what happens next. Everyone and their dog starts making gin. Which made gin less expensive than beer. Which meant everyone could partake. To excess.

And this love affair with cheap gin continued for years and years and years. Then something curious happened. If you drank gin, you either went completely bananas or you kicked it. Yes, you would die.

Seems all of these distillers were tossing all sorts of hazardous things into their gin. Like acids and turpentine and whatever else was around.


What was the official government response? Well, logically, you had to purchase a license to distill gin. This license cost £50, and for years, there were only two such gin distilling licenses issued. And if you couldn’t afford the cost of this license, you could actually make money by ratting out the illegal gin distillers.

Oh, what a time to be alive! Assuming you survived the turpentine laced gin from your neighbor.


Bathtub Gin and Prohibition in the US.

So now we are in the 1920s during Prohibition in the US. And you guessed it, people were making their own spirits. There’s a bit of conjecture and folklore here about the history of gin in the US, but who cares, it makes for a good story.

The favorite vessel for your homemade gin was a tall glass.  But these glasses were too tall to fill the gin concoction with water from the sink, so folks would take their operation to the bathtub as the faucet had more room.  Enter “bathtub gin” into the history books.

At some point, “bathtub gin” was thought to have been distilled in the tub, but distillation requires a closed system.  No matter, “bathtub gin” is still fun to say.

At some point a few decades after Prohibition ended, gin’s popularity faded and vodka took over, despite Snoop Dogg’s attempts to popularize Gin and Juice through song. Nonetheless, just more gin for us gin lovers.

And so you have it. The history of gin – our favorite spirit. 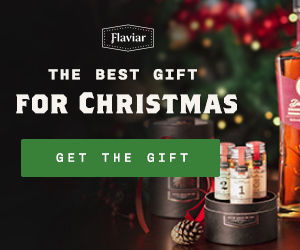 For rare email newsletters, that are also brief, sign up:

Craving a wild selection? That ships to your door? Here:

Shop for gin, have it land on your porch! 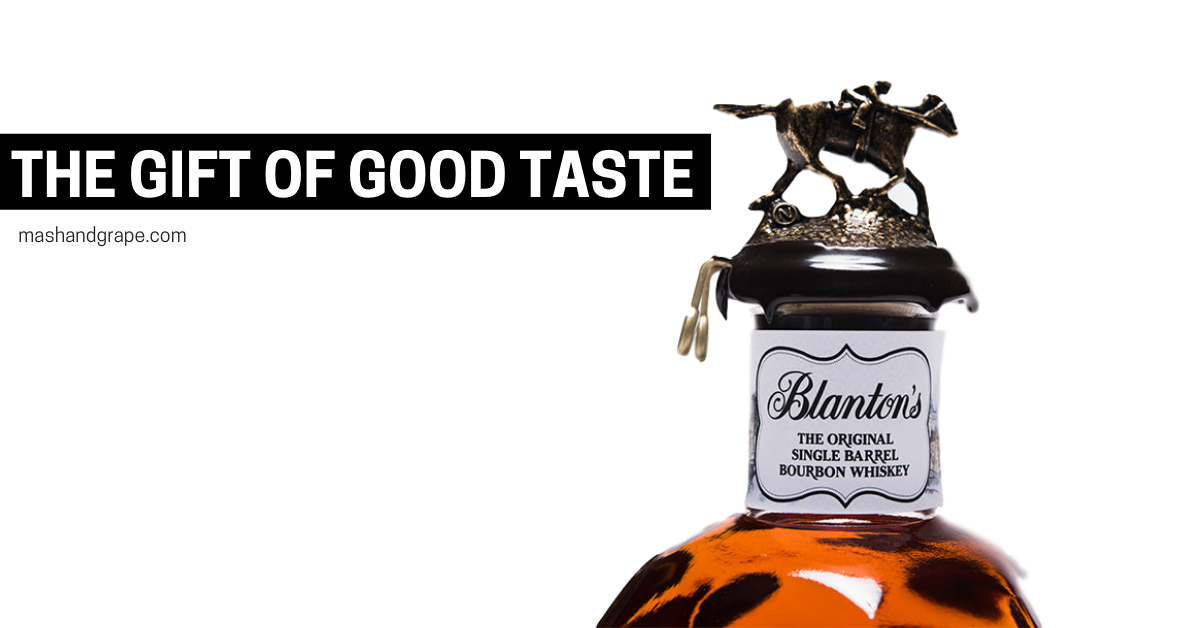 Fill Your Glass With Gin